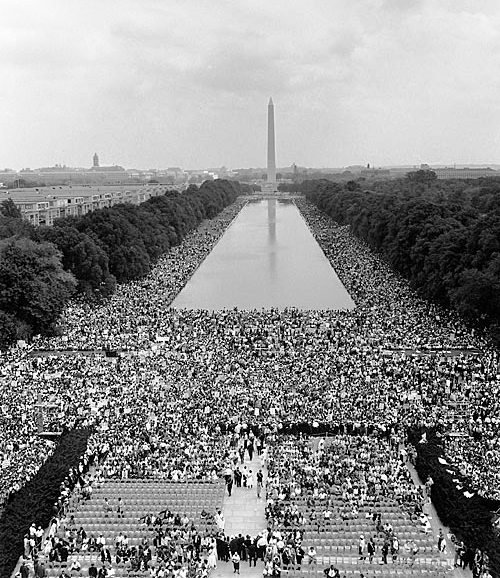 The solution is nonviolent action.

The candlelight vigil that was held in Charlottesville, Virginia on Wednesday evening is one approach to nonviolent action. However, there are a number of methods in the proverbial toolbox of nonviolent action that Americans can use to resist hate groups and those who support them—or defend them like President Trump.

Nonviolent action takes many forms and has been advocated for decades by leaders like Dr. Martin Luther King Jr. and Mahatma Gandhi. Although nonviolence lacks an extensive academic history, its practice and intellectual underpinnings have been refined by intellectuals, such as Dr. Gene Sharp. Sharp is a retired professor of political science at the University of Massachusetts Dartmouth and the founder of the Albert Einstein Institution, which focuses on the subject of nonviolence.

Sharp’s work has resulted in a coherent definition of nonviolent action and a typology that can inform each of us as we stand up to Neo-Nazi groups, their hate, and violent actions. His work is the result of careful study of the ideas and actions of people like Gandhi and Dr. King, their respective social movements, as well as other historical figures and the movements they led.

Nonviolent action as a technique consists, not simply of words, but of . . .