This is a place where you can explore my portfolio in a variety of fields. 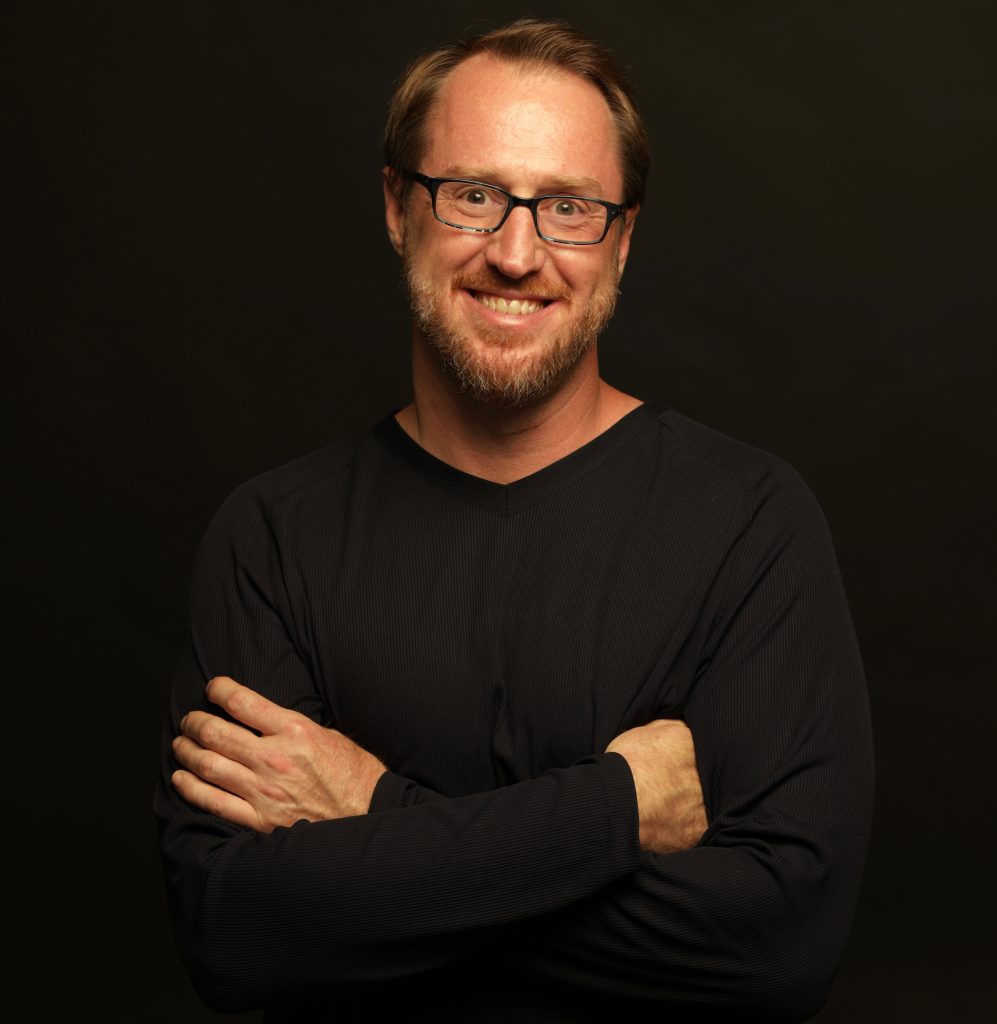 I have over two decades of experience conducting research and development, leading projects, writing, and delivering strategies in the fields of environmental security and governance, conservation, social and environmental entrepreneurship, and sustainable development. Regional expertise includes the US, Latin America, and Europe.

I have worked for the government, universities, non-profits, and the private sector. I serve as President and Chairman of the COMMON Foundation, consult and advise leaders worldwide through King’s Consulting. My work is interdisciplinary, integrating empirical evidence from both the sciences and the social sciences to reveal potential futures for clients, society, and the environment.

I am a student of the world. I’ve been to every Continent on Earth with the exception of Antarctica, completed learning expeditions to over 35 countries, lived in five, and studied and conducted extensive research in four – completing my Ph.D. at the University of Cambridge in Political Ecology/Human Geography in 2008. I speak English, Spanish, and enough French to buy us breakfast.

I’ve traveled the Atlantic, Pacific, and Indian Oceans and hiked the Rockies, Alps, Andes, Great Dividing Range, Appalachians, and the Cascades. I once helmed a barge on the Rhine–Meuse–Scheldt delta in the Netherlands, after teaching a Tanzanian woman to ride a bike, while working with a group of international volunteers to create a nature reserve near Numansdorp on the Hollandasch Diep, Netherlands. I’ve since published academic and popular literature and given talks around the world.

I spent the first five years of my life living in the Frances Willard Home for Girls, administered by my father in north Tulsa, OK after he served in the U.S. Marine Corps during the Vietnam War. Eventually, my family moved to the west side of town; the location of oil refineries, railroad tracks, landfills, wastewater treatment facilities, and the working class as depicted in S.E. Hinton’s book, “The Outsiders” and Francis Ford Coppola’s film adaptation of her novel. Truth is, I’ve always been as much an ‘Outsider’ as a resourceful pragmatist focused on making the world a better place.

Yet for most of my life, I didn’t feel like I’d found my place in the world. In addition to traveling, I’d searched relentlessly for it through philosophy, spirituality, and literature. But I only began to truly find my purpose by looking within myself as I faced imminent death as cancer ravaged my body.

Given only a 15 percent chance of living after being diagnosed with Stage IVb, I’m delighted to be alive today—and I have realized that my raison d’être is creating. Ergo, I have been focusing my energy of late on creative pursuits – from serving the COMMON community to creating new social enterprises, to producing art to writing everything from innovative strategies to articles for mainstream outlets.

My mission is clear:

“To increase humanity’s awareness of our unique place in the cosmos and make clear our connection to all life on Earth, our dependence on nature, and the need to protect it for its own sake and future generations.”

I’m truly grateful to be on this momentous journey from my head to my heart with each of you.