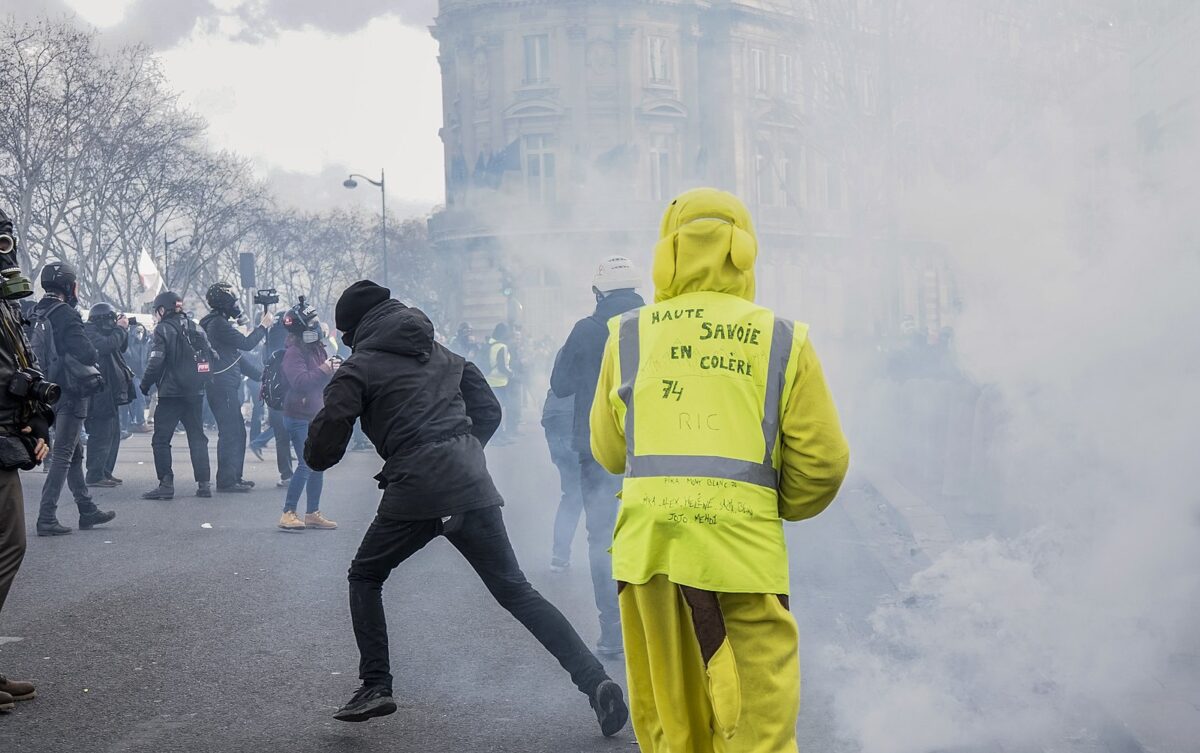 It’s done so much for human well-being, but it’s far from perfect. Will capitalism as we know it evolve into something new?

Nearly 250 years ago, the economist and philosopher Adam Smith wrote The Wealth of Nations, in which he described the birth of a new form of human activity: industrial capitalism. It would lead to the accumulation of wealth beyond anything that he and his contemporaries could have imagined.

Capitalism has fueled the industrial, technological and green revolutions, reshaped the natural world and transformed the role of the state in relation to society. It has lifted innumerable people out of poverty over the last two centuries, significantly increased standards of living, and resulted in innovations that have radically improved human well-being, as well as making it possible to go to the Moon and read this article on the internet.

However, the story is not universally positive. In recent years, capitalism’s shortcomings have become ever-more apparent. Prioritising short-term profits for individuals has sometimes meant that the long-term well-being of society and the environment has lost out – especially as the world has faced the Covid-19 pandemic and climate change. And as political unrest and polarisation around the world have shown, there are growing signs of discontent with the status quo. In one 2020 survey by the marketing and public relations firm Edelman, 57% of people worldwide said that “capitalism as it exists today does more harm than good in the world”.

Indeed, if you judge by measures such as inequality and environmental damage, “the performance of Western capitalism in recent decades has been deeply problematic”, the economists Michael Jacobs and Mariana Mazzucato wrote recently in the book Rethinking Capitalism.

However, that does not mean there are no solutions. “Western capitalism is not irretrievably bound to fail; but it does need to be rethought,” argue Jacobs and Mazzucato.

So, will capitalism as we know it continue in its current form – or might it have another future ahead?

Read it in Spanish here.