In 2008, after spending 23 years serving the World Bank as the lead information technology specialist, Rob Schware was headed to prison. It wasn’t just any prison; it was San Quentin State Prison, notorious for housing some of the most violent criminals in America. The Boulder resident didn’t know what to expect when he first

END_OF_DOCUMENT_TOKEN_TO_BE_REPLACED 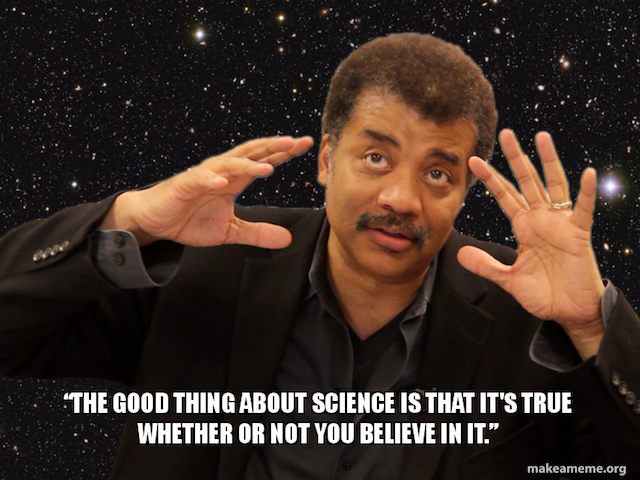 How to be a Spiritual Atheist.

I have an atheist friend. He doesn’t commit to any religious belief system or institution, yet he considers himself to be spiritual. However, he has yet to find a way to sufficiently explain how he can be both an atheist and a spiritual person. He asked me these two questions, hoping I might help: 1.

END_OF_DOCUMENT_TOKEN_TO_BE_REPLACED

How a Visit from Death Saved My Life

I knew I was going to meet the angel of death prior to his visit. At first I felt trepidation and angst. I didn’t know what to expect from such a powerful spirit, but I knew that he might be coming to collect me, even if I wasn’t ready to go. I had been diagnosed

END_OF_DOCUMENT_TOKEN_TO_BE_REPLACED 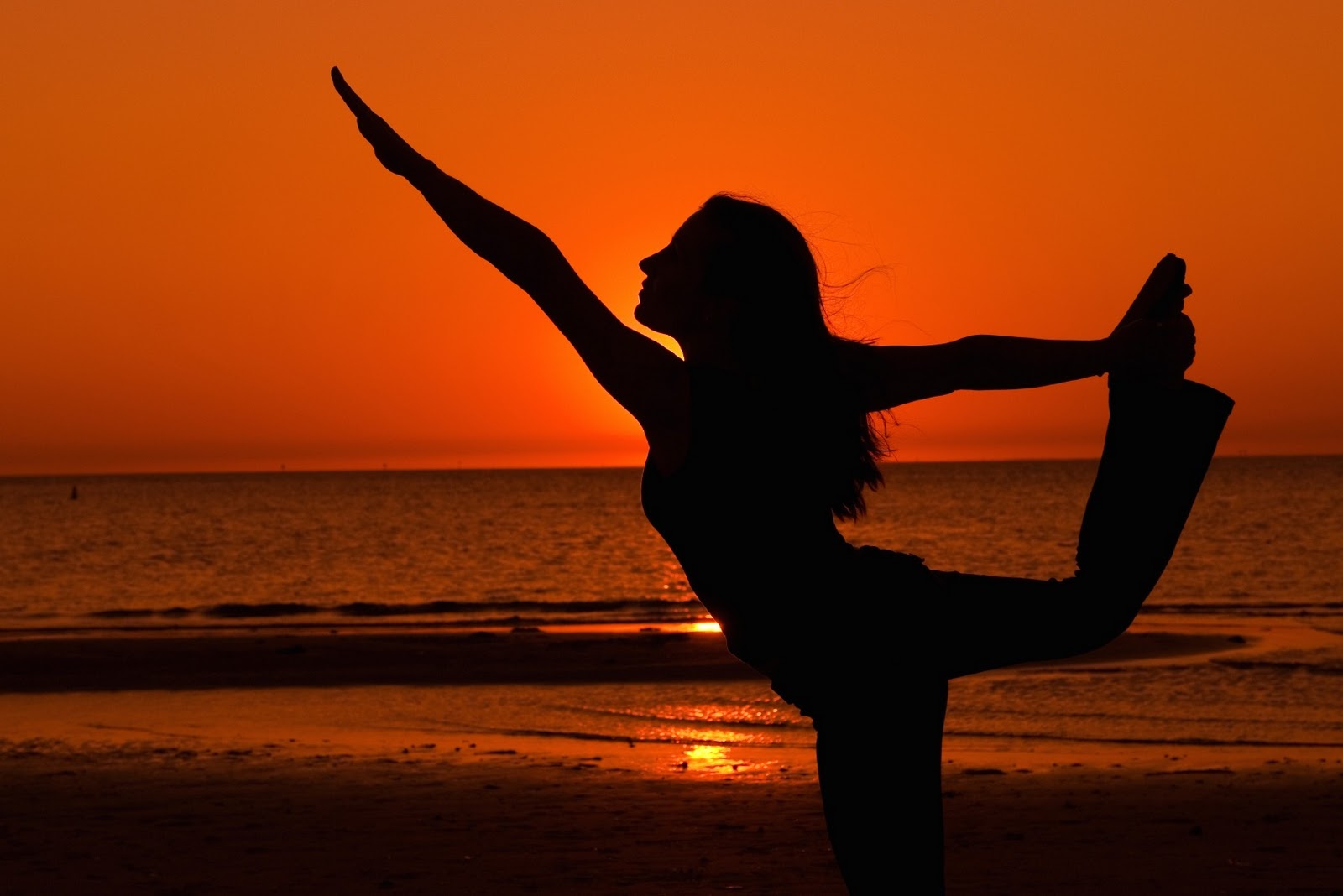 Can yoga and mindfulness really reverse climate change? If you are rolling your eyes just reading this question, read on! It is no longer a matter of scientific dispute that climate change poses real challenges for current and future generations and impacts of the changing climate on weather patterns are already evident in most regions of the globe. Today,