If you need proof that love and creativity equate to resilience, meet Shelbie Rassler. Rassler is the 22-year-old up-and-coming classical composer who produced, arranged, and edited this viral video based on the original music of Burt Bacharach and Hal David for Virtual Orchestra (1965), “What the World Needs Now.” As of today, over 2 million

END_OF_DOCUMENT_TOKEN_TO_BE_REPLACED

One of the few all-poetry bookstores in the U.S. is located right here in Boulder – Innisfree Poetry, Bookstore, and Cafe. By Matthew Wilburn King Brian Buckley and Katherine Hunter opened Innisfree Poetry Bookstore & Café—named after William Butler Yeats’ “The Lake Isle of Innisfree”—in 2010, and quickly expanded the business footprint on University Hill.

END_OF_DOCUMENT_TOKEN_TO_BE_REPLACED 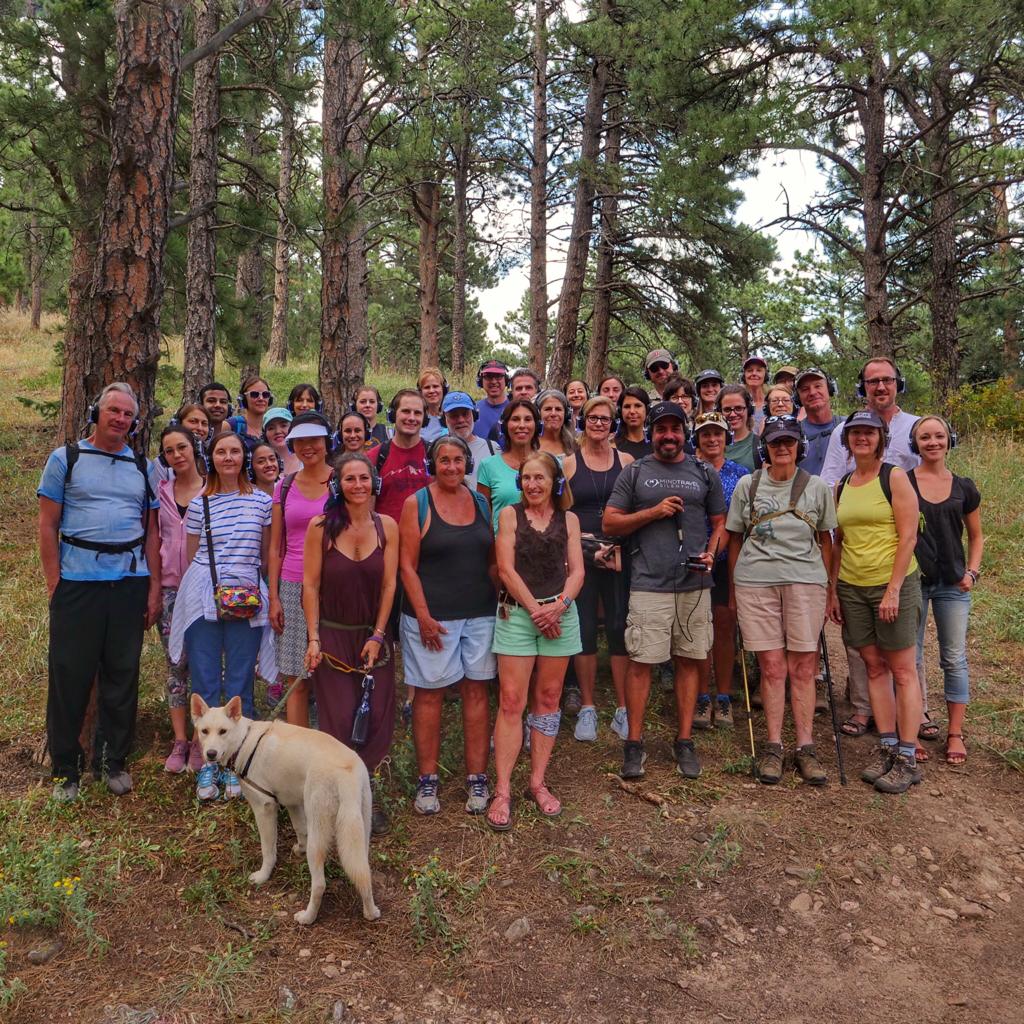 Experiences in Community – MindTravel I wept three times on Monday evening. I didn’t know what to expect when I joined MindTravel with the people in this photograph at Realization Point trailhead in Boulder, Colorado. Together, we were a group of strangers taking a unique journey that combined a hike in nature with silence, a

END_OF_DOCUMENT_TOKEN_TO_BE_REPLACED

This Famous Painter’s Choice was: “Give up Painting, or Go to War.”

Give up painting, or go to war! This was the choice Claude Monet’s father gave him in 1861 when he was 21 years old. Disillusioned with his son’s early choice to be an artist, a painter, Monet’s dad offered him a chance to avoid the draft into the French military’s First Regiment of African Light

END_OF_DOCUMENT_TOKEN_TO_BE_REPLACED 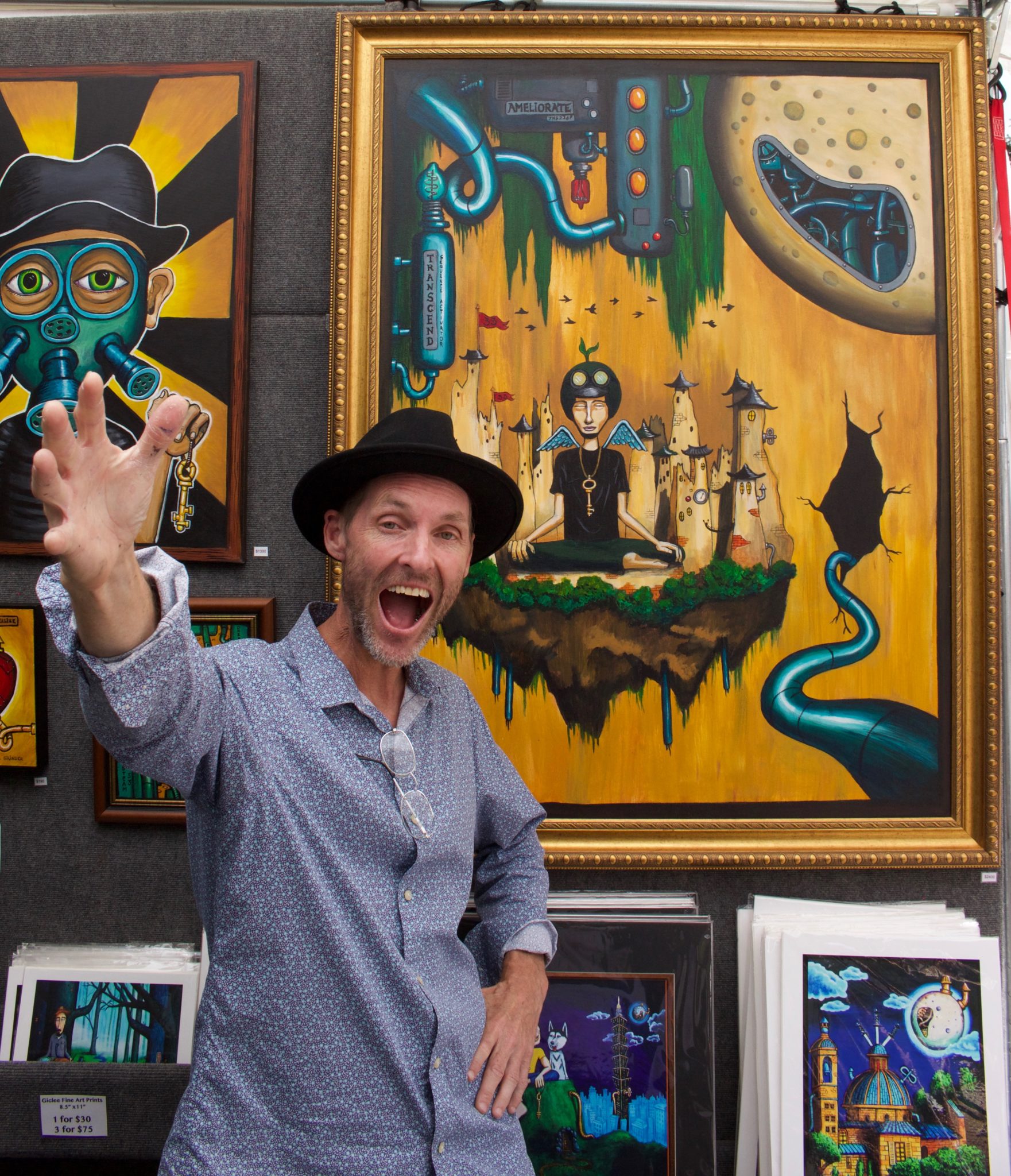 How to Ride your Spirit Animal to your Dreams: Aspen Art Festival 2017. When Johnnie Grinder sold everything he owned, threw a saddle on his own spirit animal, the chameleon, loaded up his suitcases, and then jumped on his spirit animal to ride into his future, he couldn’t foresee the magic that would soon unfold. After nearly two

END_OF_DOCUMENT_TOKEN_TO_BE_REPLACED 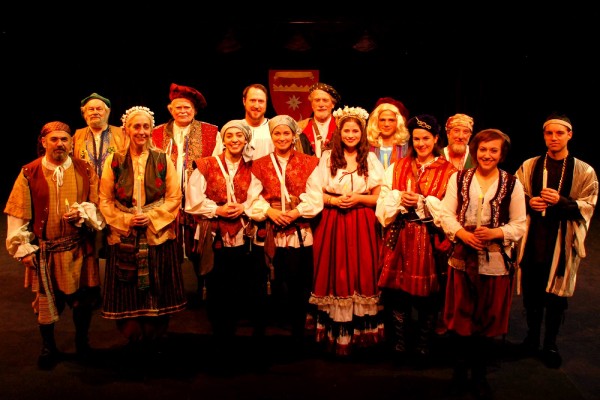 The Upstart Crow continues it’s monumental 35th season with Shakespeare’s favorite comedy Twelfth Night, or What You Will. The Upstart Crow has been presenting the Boulder community with tremendous works of theater since 1980. Already this season they have performed Arsenic and Old Lace and Juno and the Paycock, now they start the new year