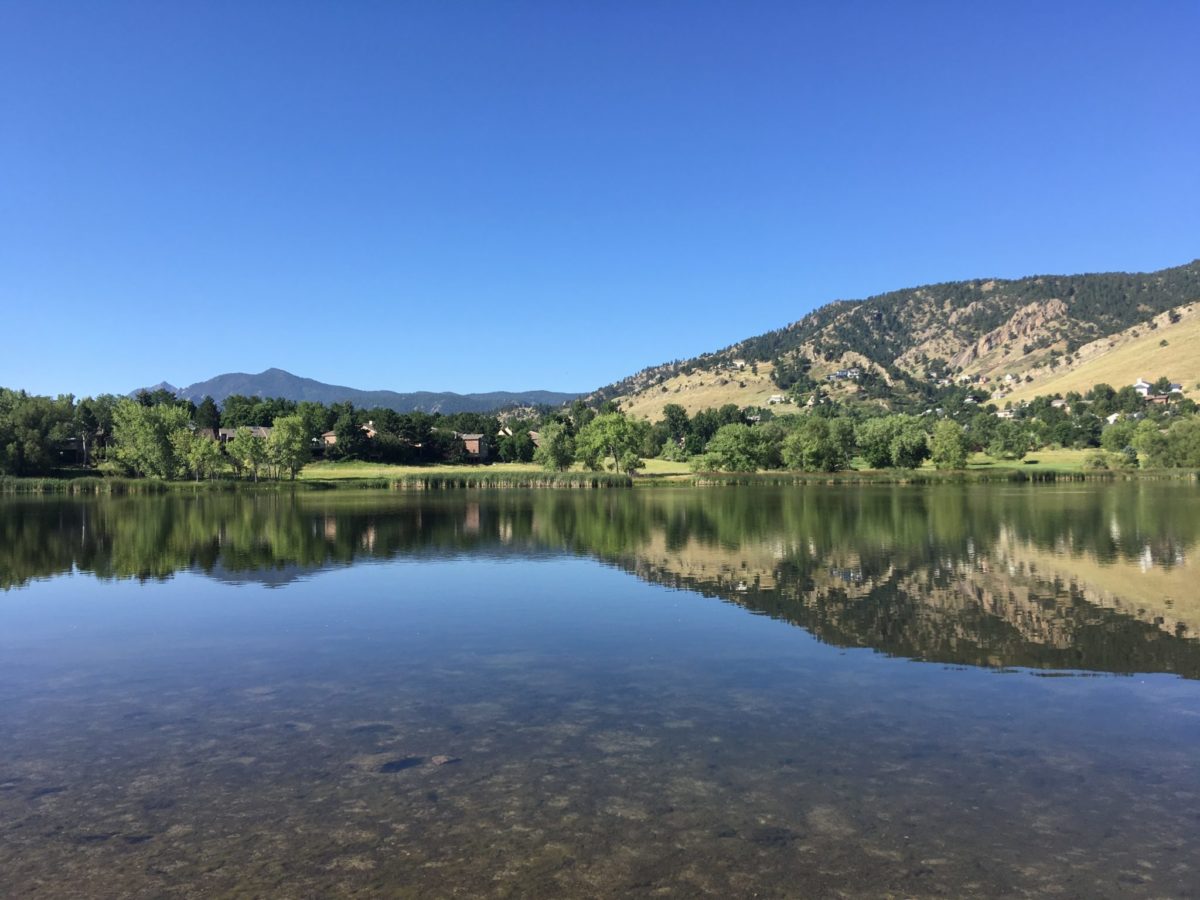 Op-Ed Daily Camera: Late last year, Boulder Open Space and Mountain Parks put forward a development proposal for Wonderland Lake, a wildlife sanctuary located in North Boulder, that would have built structures on the water and throughout the sensitive wetland. 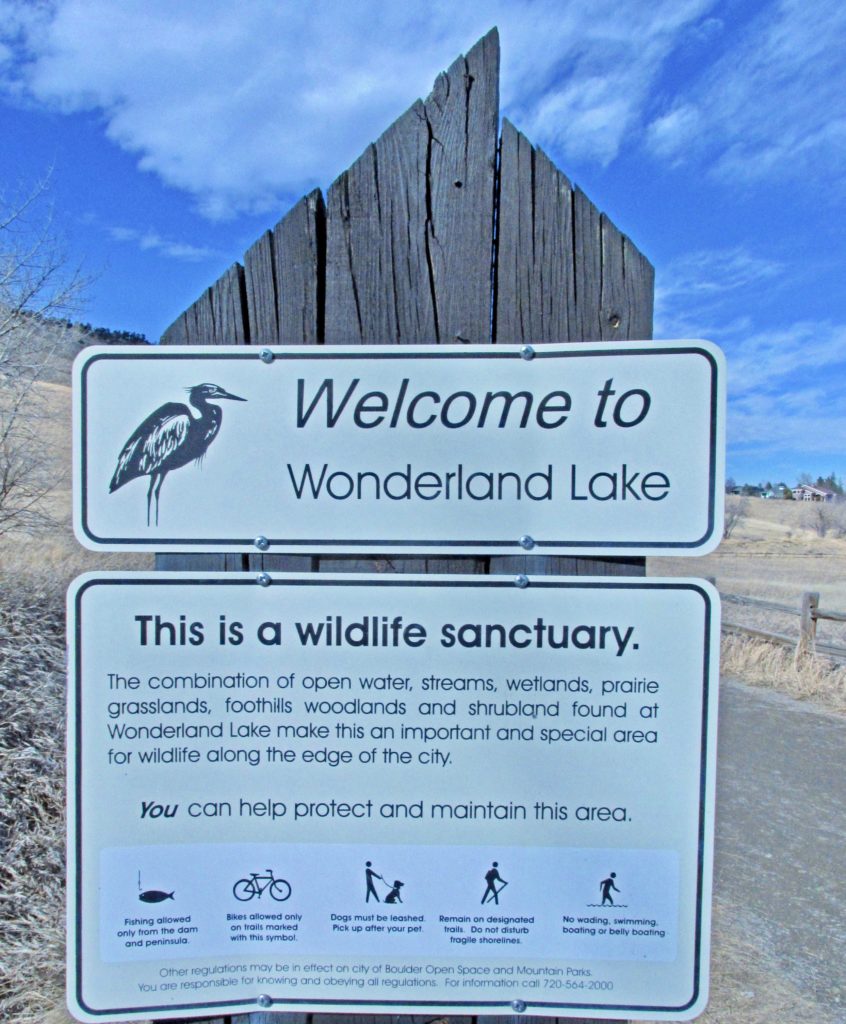 Since the 1980s, OSMP has put signs up around Wonderland Lake identifying it as a wildlife sanctuary, encouraging preservation of the sensitive “streams, wetlands, prairie grasslands, foothills woodlands, and shrubland that make this an important and special area for wildlife along the edge of the city.” It’s one of a few places within city limits prioritized for wildlife.

While spending time at the lake, you can see everything from bald eagles to black bears to mountain lions and a variety of birds. City Council formally amended the city code (section 6-1-33) to declare the area within the city limits as a sanctuary for the refuge of protected birds in the early 2000s.

Nearly 50 years after Leach gave this land, a diverse cross-section of citizens voiced overwhelming opposition to development at the lake. Citizens defended Leach’s legacy, and that of Dr. Oak Thorne II, Jim Crain, and many others who have worked tirelessly to preserve and protect open space. They taught us well.

The community’s collective voices were so inspiring and unifying that City Council and OSMP responded swiftly to concerns when the proposed development plans were overwhelmingly rejected. Subsequently, during the city’s January public meeting, OSMP’s interim director, Dan Burke, made clear that “development plans for Wonderland Lake are off the table.” While remaining humble and contrite, he continued: “OSMP is setting aside all alternative designs … the concepts of a pier and a boardwalk out onto Wonderland Lake are off the table … The overwhelming majority of the folks who have responded have made it quite clear that those types of structures are not wanted at Wonderland Lake.”

After reading every public comment, it’s clear that years of environmental education have paid off; citizens of Boulder clearly appreciate and respect Wonderland Lake as a nature preserve and sanctuary as the city intended.

I share the majority’s opposition to building structures on Wonderland Lake or encroaching on the surrounding sensitive habitats. I also support Friends of Wonderland Lake’s petition to make the name “Wonderland Lake Wildlife Sanctuary” official. By formalizing the name, we can honor the original intent and the “overwhelming majority of folks” who defend it.

We can teach adults and children about the plants and wildlife, from fox to coyote, mule deer to bears, muskrats to mountain lions and how they roam the hogback ridges of Wonderland Lake. We can teach habitat restoration, invasive species removal, shoreline protection, conservation policy, water and soil quality monitoring, and how to respect nature without leaving a trace. We can teach the ways of the great blue heron and bald eagles, other birds of prey and international migratory birds that visit the sensitive streams and wetlands in this watershed, its connection to Arapaho Glacier and why we must address climate change.

Everything I know about Wonderland Lake I learned over the last decade without a single boardwalk, pier or building structure at the lake. The city made the right decision for Boulder and showed immense respect for the overwhelming majority who spoke up in Wonderland Lake’s defense. Let’s continue supporting conservation education, the preservation and protection of this sanctuary for our children, and their children’s children. Visit WonderlandLake.com to continue learning more about this unique sanctuary, the species and issues.

Sign to support the commemorative name change — “Wonderland Lake Wildlife Sanctuary” — and keep defending it as the nature preserve and sanctuary that Boulder loves.

Matthew Wilburn King is president and chairman of COMMON Foundation in Boulder.