Good Morning Europe – Lena Roche, Euronews’ Editor-in-Chief interviews Dr. Matthew King. Why is it so difficult for us to change in the context of COVID19 and climate change? 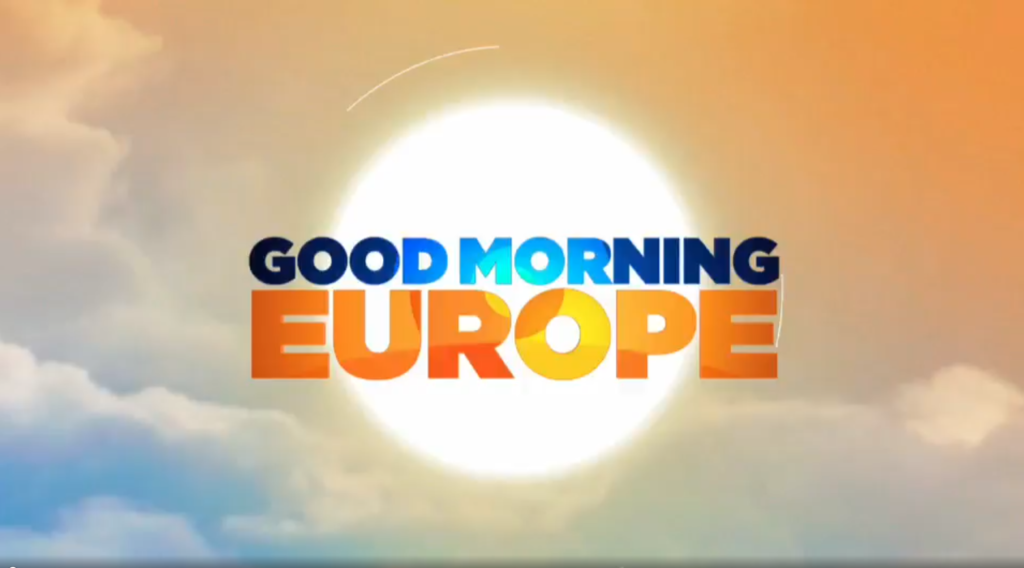 Euronews’s Lena Roche has been exploring how changing conditions are changing lifestyles, but not necessarily changing attitudes in this interview with Dr. Matthew King, President and Chairman of the COMMON Foundation based in Boulder, Colorado. Watch it here.

A departure from the past. A loss of control over our lives. Anxiety caused by uncertainty. Humans tend to dislike changes, and prefer to stick with the familiar… But why do we behave like that? 2020 has been a year of massive upheaval. Lives have been upturned by the pandemic, and people have been forced to confront the so-called new normal. And environmental concerns prompted by climate change are also forcing people to adapt their daily routines.

This interview follows from an article that he wrote for the BBC – How brain biases prevent climate action.

Both stories cover our cognitive biases, or human psychology, and the role they play in our lives when it comes to confronting challenges and change.

Good Morning Europe is broadcast in 9 languages throughout Europe, Russia, North Africa, and the Middle East. Watch it in English, German, Spanish, French, Portuguese, and Russian here. The links to the translated versions are below.

Dr. Matthew King is an American author, international consultant, and “creative” residing in Boulder, Colorado. He has two decades of experience leading projects, strategy, and research in the fields of environmental security and governance, sustainable development, and social entrepreneurship.

He has worked for the government, academia, non-profits, and the private sector. He advises leaders worldwide through King’s Consulting. He’s been to every continent on Earth with the exception of Antarctica. He has completed learning expeditions to over 35 countries, lived in five, and studied in four. He completed his Ph.D. at the University of Cambridge in England (2008).