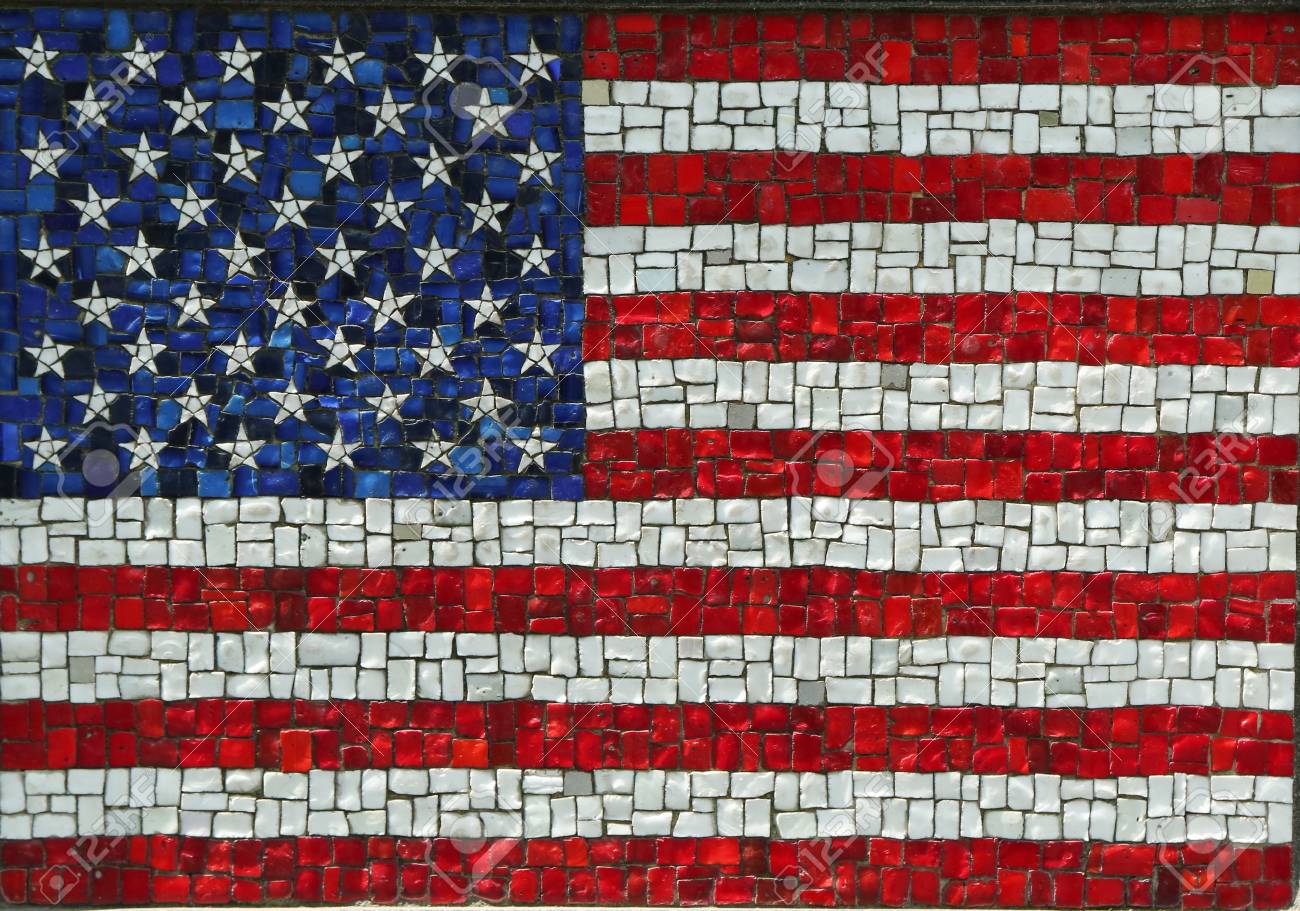 America’s alliances strengthen our nation and our freedom

I’ve traveled to over 40 countries on this planet and lived in five. The only sh*thole is Donald Trump’s mouth. On behalf of America, my deepest apologies to our allies and friends who live, work, fight and struggle in over 120 countries on Earth for the cause of freedom and democracy.

And for the 60 countries who serve as our military allies, including some of the countries Trump refers to as sh*tholes; I’ll be surprised if you keep dying for our ignorance. For those of us who have served in the military, intelligence, or in public service, it’s impossible not to be appalled as Trump undermines our nation as a beacon of hope.

It saddens me, deeply, to know people from foreign nations who have literally died fighting to defend American ideals alongside Americans, even when Americans have killed people in their nations. Some who died are from the countries Trump referred to as sh*tholes.

His actions are even worse when one has the knowledge of the many ways in which American interests have exploited the weak and poor abroad, and in America, for the benefit of plutocrats like Trump. His actions undermine our allied alliances and national security. He undermines everything America represents to most.

We are a nation of immigrants, of hope and freedom that others long for, and suffer for, as they struggle against oppressive regimes that repress the human spirit as Trump and his sycophants attempt to do today. Vote in 2018 and 2020 to expel them from power.

Finally, it would behoove us to be humble and grateful for the freedoms, privileges, and the constitutional rights that others have not been afforded. Our privileges won’t last forever — freedom is fragile — defend them or we may go the way of Rome.

Come November 2020, all of us must rise up against the populist authoritarian tendencies of the Trump Administration and his Republican sycophants. Register to vote and then vote.