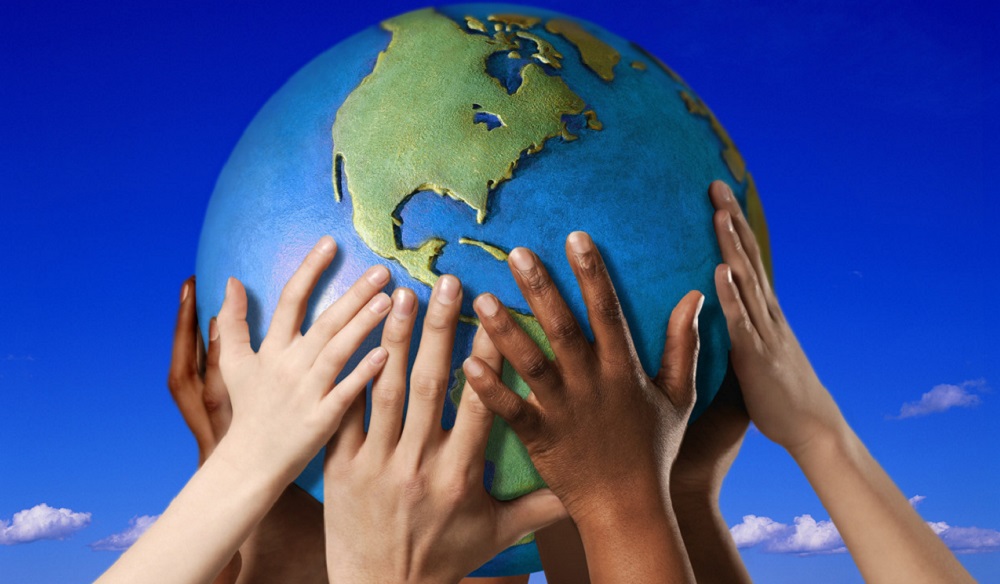 Boulder Daily Camera: On Oct. 4 the Washington Post reported that Linda Dwire was arrested on two counts of bias-motivated harassment after exhibiting racist behavior at a City Market in Rifle.

Dwire harassed two Hispanic women who were speaking Spanish in the aisle of the grocery store when she “confronted them over what she believed was an erosion of American values.”

Everyone who lives in Colorado should be deeply concerned with Dwire’s mindset and her actions at City Market. As Coloradans, we are reliant on tourism to sustain our economy, especially in communities like Rifle. We should endeavor to make people feel safe, accepted and welcomed if we wish to thrive as a tourism-based economy, while moving beyond her narrow mindset.

Dwire’s behavior undermines Colorado’s values — its history, its economy, and the value of our shared diversity. The myth she abides of a white, English speaking America, or Colorado, is just that, a myth. Native Americans were here long before whites, including the Ute, Apache, Arapaho, Cheyenne and Pueblo. And the people of Mexico traversed this terrain long before white settlers made their way to the Western frontier, and they weren’t speaking English.

My family has a long history in Colorado. My great-grandmother, Nellie Joy Akin Eckenrode, was born here on Oct. 23, 1900. She gave birth to her daughter Dorothy in Fruita in Mesa County on Nov. 24, 1921. Although the state has changed considerably since then, being a racist wasn’t an American, nor a Colorado, value my elders taught.

And that’s fortunate, because my wife is Colombian, and a U.S. citizen. She speaks multiple languages fluently, including Spanish, as does her family when they visit, including at the grocery store. They love the opportunities available to tourists in Colorado, and they enjoy the natural landscapes, and a welcoming citizenry. Dwire’s actions distort to the truth of what Colorado values.

So, what does Colorado value? Well, it’s clear we value tourism. According to Choose Colorado, the hospitality industry is “our second-largest employer, with travel spending generating more than 165,000 jobs and earnings of $5.8 billion as of 2016.”

As Coloradans, we are reliant on tourism to sustain our economy. Each year we welcome people from all over the world to ski, raft, cycle, hike, climb and explore the beauty of our state. In turn, the visitors to our state enrich us financially and culturally by increasing our exposure to the world’s diversity.

In 2017, the Denver Post reported that we had 86 million visitors and $1.28 billion in tax revenue on over $19 billion generated through tourism. That number is extraordinary considering that Colorado’s population is 5.5 million people, 1.1 million of which are Hispanic — 20 percent of Colorado’s population.

In 2014, Pew reported that half of the Hispanic population here speaks Spanish at home, including my wife and I, at times. Hispanics and their language, like English, are woven into the fabric of our diverse state. For Dwire to say that speaking Spanish isn’t congruent with Colorado’s values is misguided and uninformed.

Colorado, like America, is multilingual. Spanish is spoken more widely than any other language, aside from English. People from all over the world should know that they can travel to Colorado and speak any language they wish, even at City Market, not just because it’s the right thing to do, but because it matters to our local economies and our citizen’s livelihoods.

Colorado, like America, is a diverse, secular, pluralistic and multi-cultural state built by immigrants from around the world; we value all contributions, and those who visit. Dwire’s values are the only values in question, not Colorado’s.

Let us welcome people from all nations, while reassuring them that they can speak any language desired, while being afforded equal protection under the law, as was demonstrated by the police when they arrested Dwire on two counts of bias-motivated harassment