I’ve been to every Continent on Earth with the exception of Antarctica, completed learning expeditions to over 30 countries, lived in five, and studied and conducted extensive research in four.

When I travel, I focus on the unique people and natural environments of each country visited, as well as the arts and cultural experiences offered. 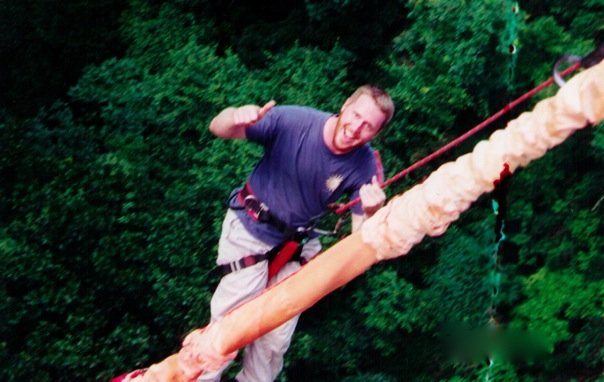 I love to travel. I have traveled the Atlantic, Pacific, and Indian Oceans. I’ve dived the largest barrier reef systems in the world, and I have spent time on many seas: Cortez, Celtic, Mediterranean, Caribbean, Aegean, Adriatic, Sargasso, North, Baltic, Andaman, Bering, and the Coral Sea. He’s hiked several major mountain ranges: the Rockies, the Alps, Andes, Great Dividing Range, Appalachian, and the Cascades. I’ve helmed a barge on the Rhine–Meuse–Scheldt delta in the Netherlands, after teaching a Tanzanian woman to ride a bike. I speak English, Spanish, and enough French to buy you breakfast.